Alessandro Mastroianni shows us the process behind the scenes for sound designing the trailer for our new Sci-Fi Sound Effects Libraries Collection. This Collection includes an absolutely massive amount of sounds, over 17,000 which brings the overall size of the library to over 46gb. And it also includes extra content such as over 300 Weaponiser presets and 400+ Reformer Pro sound packs. You also get the sounds as standalone, which is mostly what we’ll be using today. The Sound Effects Libraries Collections offer massive savings, it’s about 30% cheaper purchasing the Collection versus buying the single libraries individually. 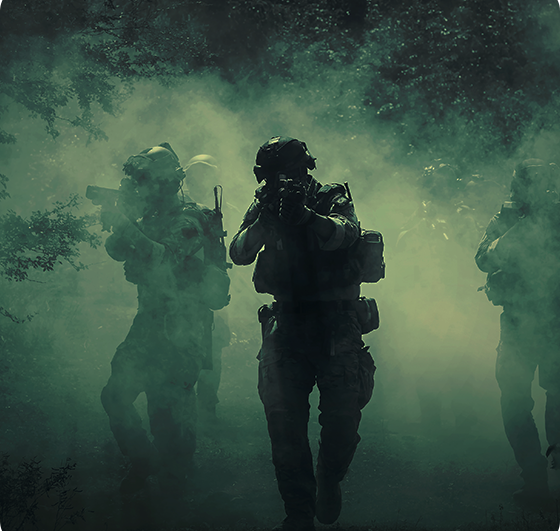 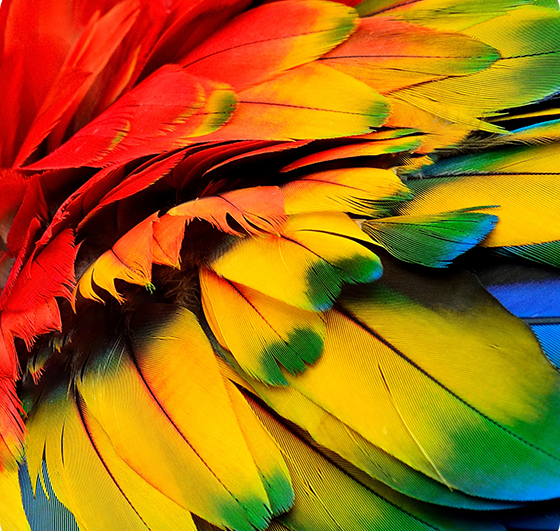 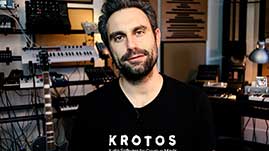 Krotos in the Studio with Alessandro Mastroianni 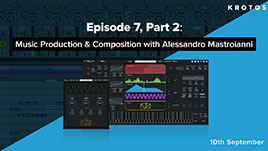