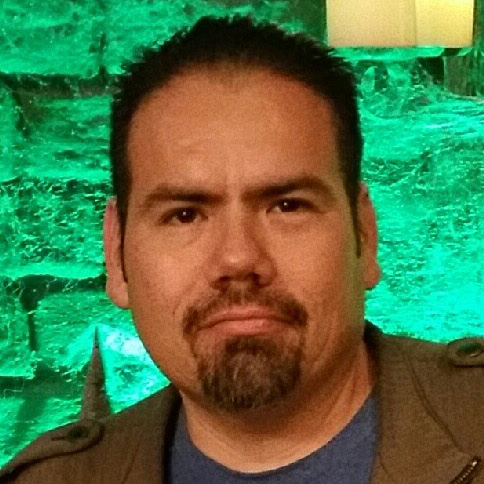 In the Studio with:
Steven Avila


Steven Avila has been a sound designer / sound effects editor for over 20 years, currently working at Sony Pictures and Warner Brothers. Steven has been responsible for countless feature films and Television shows such as Preacher, Bloodline, Kung Fu, Future Man, the Frozen Ground, and many more.

We recently caught up with him over a video call to hear about his work on two recent projects, Preacher and Kung Fu.

“Weaponiser makes my workflow so much faster, it’s definitely a big time-saver, love it!”

“I’ve used Krotos on four seasons of the show Preacher. I used Dehumaniser 2 to make creature vocals, and Weaponiser for fights and guns. Currently, I’m working on Kung Fu for Warner Brothers, and I rely heavily on Weaponiser: I’ve created my own presets of face punches, gunshots, sword fights, and so on.

In my workflow, I’ll go through every fight and mark every type of punch (face punch, body punch, arm block) on my timeline. I then go to Weaponiser, and hit each one. The nice thing about Weaponiser is that I can keep my four banks separate, so I’ll put my Kung Fu whooshes on one bank, and keep control of the subtlety of each whoosh, punch or kick. This gives me a good sounding starting point, and can just embellish from there. It makes my workflow so much faster, it’s definitely a big time-saver, love it!”

“…so yeah, I weaponised the headboard of the bed to make a sex scene! It worked well, and saved a lot of time as well.”

“I had a scene in Season 4 of Preacher. It was about a two minute long scene, and there was a conversation going on in a room. While this conversation was happening, an angel and a demon were to be having sex upstairs…

So to design a bed bouncing back and forth for that long with different rhythms, things falling, and various different parts to the scene, would normally be very tedious to go through…so I weaponised it!

I made one bank for the headboard, one for the springs, and one for the wall sound, and once I had that, I was able to go through the whole scene just clicking the button to make it go faster, slower… so yeah, I weaponised the headboard of the bed to make a sex scene! It worked well, and saved a lot of time as well.”

Weaponiser is the powerful sound design sampler that allows you to design, customise, and perform a huge range of sound effects at high speed – all from within one plugin.

Start your free trial and experience the power of Weaponiser in action! 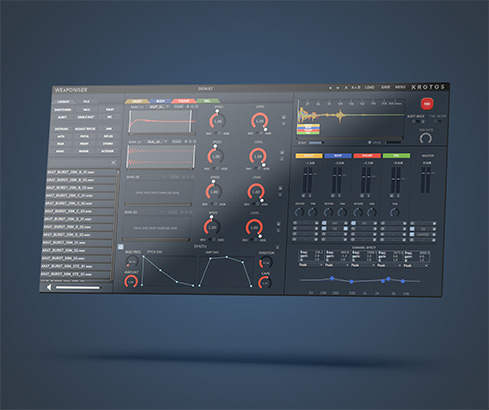 Your Secret Sound Design Weapon Weaponiser is an inspiring audio layering solution that allows you to design,...
$238.80 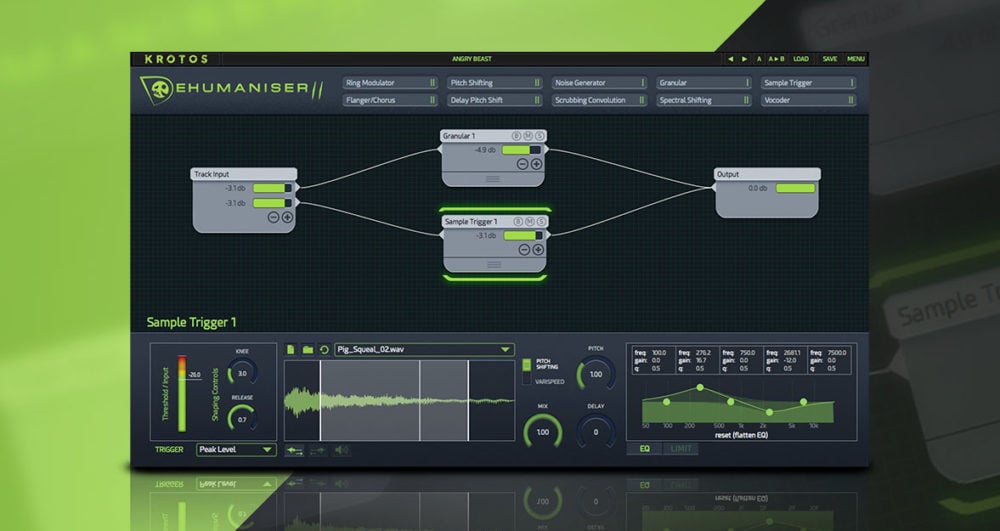