What do you get when you cross a balloon, with a digeridoo, and a plunger?

Well, in most cases not a lot. But give Nikita 5 minutes and some Krotos plugins and you’ll be amazed by what he can create!

In this video you’ll learn how to create reusable, variable monster sounds from a limited set of samples.

Watch Nikita as he gets super creative, using Weaponiser and Dehumaniser 2 together to layer and vary sounds, and then process the “voice”. Weaponiser is used to trigger the samples with Dehumaniser “on top” to build the sound. It’s a really unique method that could lead to some interesting results. Give it a try and see what you come up with.

Hey guys, Nik here. I wanted to check out a little bit about Krotos Audio’s plugin because I really love doing some sound design for games. This time around I wanted to create something of my own that I’m basically using in a video game. It’s a monster creature from the underworld. I cannot actually show you the animation of, but I can show you how it sounds in general, or how it could sound.

I actually used Weaponiser as a trigger sampler for various sounds that I have layered. So what I have here, is a balloon scrape, a didgeridoo and a plunger sound. When I press the fire button it triggers the sound. (01:02)

So this is a balloon, and if I press fire again, it will scroll – basically jump to another sample. And some different variations of didgeridoo and these plungers.

So this is a balloon scrape. Now this is didgeridoo sample. And this is a plunger, just airy screeching like spit coming out from the Monster’s mouth. Now when you layer these three together… this is what you get. (01:40)

It already sounds like a monster, but we can beef it up just a tiny little bit. So I haven’t used any of the everything is layered here in the onset, basically. So I’m not layering any body, thump or tail stuff here. So it’s just the onset. These three layers together.

I tweaked a little bit of their speed and automation, and maybe I can just tweak it just a tiny little bit to get more variations out of this because I’m using only a few samples, which could be cool to have. Let me just put it like this and something just tiny little bit. And I have tweaked the overall level envelopes for each of those samples. And that’s basically how when you trigger it, it sounds like this.

But the fun starts once you utilise Dehumaniser 2 on top of this so you can use Weaponiser as a virtual instrument that you can trigger samples on your Midi keyboard, C3, C4, or C5, depending on your DAW, is the trigger for the samples.

Now, if I enable my Dehumaniser 2 here, there it is Dehumaniser 2. Now I tweaked just a tiny little bit of this cave creature preset, which basically has these are my track inputs, my granular processor here, and my spectral shifting processor here, which all goes into the output. And I’ve tweaked a little bit of the EQ. Now when I press fire, look what happens. (03:28)

Now for comparing this is the dry sound.

Okay. And with Dehumanizer instantly sounding completely different and really gives me what I wanted to get out of this monster. Now if I process it just a tiny little bit with a compressor, some harmonic saturation and some EQ because I wanted to just remove just a little bit of this boxiness sounding. It’s just like, minus one point something DB’s here. So this is how it sounds when fully processed. (04:13)

And I can trigger as many of these as I want. And I will have different variations of this sound which I can use in a video game where you need more variations of a single audio asset. You can basically get, like, five, six, or ten different sounds for the same monster when that monster is attacking, for example.I hope this has been educational enough for you and I’ll see you in the next video. Bye.

How to Create Ambient Soundscapes 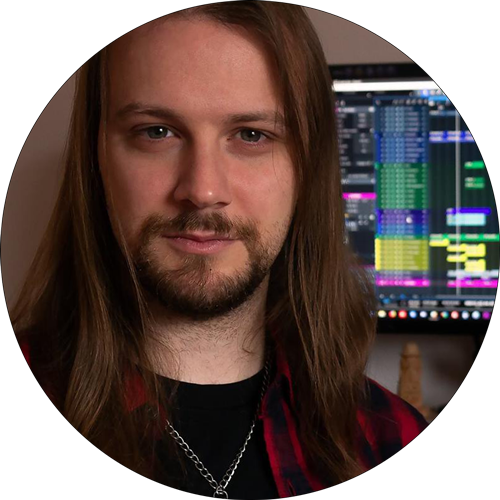 Nikola Nikita Jeremić is young and aspiring music composer from Serbia. He is a self-educated musician and composer. His composing style is a unique atmospheric mixture of orchestral music, rock, metal, ambient, world and electronic music elements mixed with obscure musical sound design, and his music was aired and performed on numerous radio stations, cinemas, Youtube channels, television and is now mostly featured in video games. 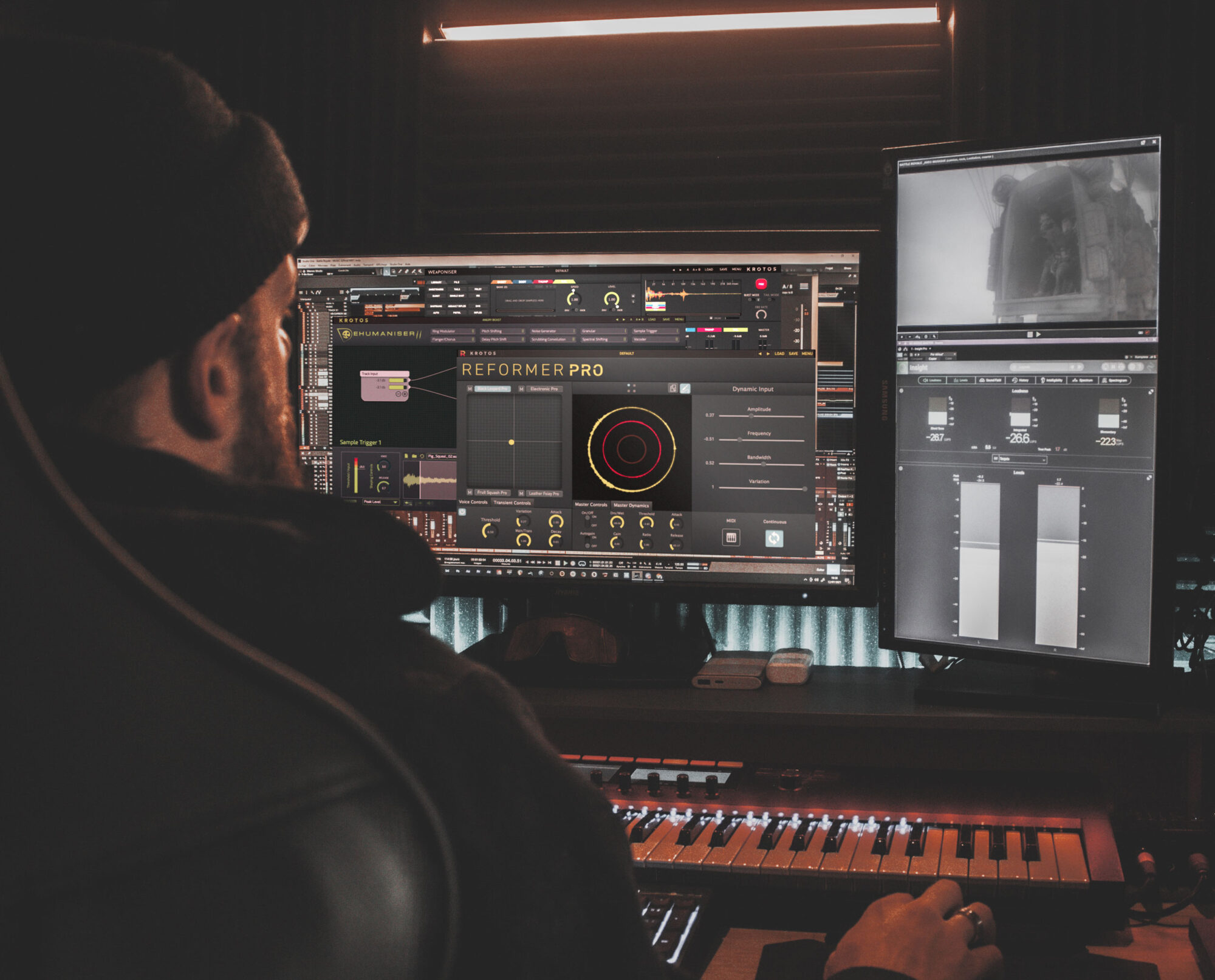 Weaponiser and Dehumaniser 2 are included in our Sound Design Bundles