And it’s all thanks to MrAud.io (Matthew Reisinger), the Florida-based Sound Designer and immersive technologist who was tasked with multiple projects across the festival.

In the video below, he explains how Igniter was his go-to choice for the installation in the VIP bar before he had even started sound designing.

He also explains how he relied on Igniter to recall the sounds he had made after receiving some very important feedback from Porter Robinson himself. Check it out below!

“Just by its nature, a generator creates a continuous sound. Given that Igniter is so versatile, it was the perfect tool for this. The sound had to ebb and flow, so using the ‘Rev’ macro in Igniter gave the generator sound effects some pitch rise and fall making it the perfect foreground layer.

Then I added some of my own recordings into the plugin based on suggestions from the production team at the festival. It was so flexible and easy to do this with Igniter.”

“At first, I wanted it to sound really ethereal, but the production team wanted it to have some more realism, with real engines and vehicles. Igniters library came in handy to achieve this. But, when Porter did his walkthrough, he heard the generator sound, and he hated it!

Luckily, I have Igniter on my mobile rig, so when I spoke to him about the sound at the festival itself, I re-assured him that I could do whatever was needed to fix the sound.

He asked for some more tonal elements more like the initial idea I had, and with Igniter, it wasn’t a problem to do that. I could adjust the volume of each oscillator to tune it to perfection.” 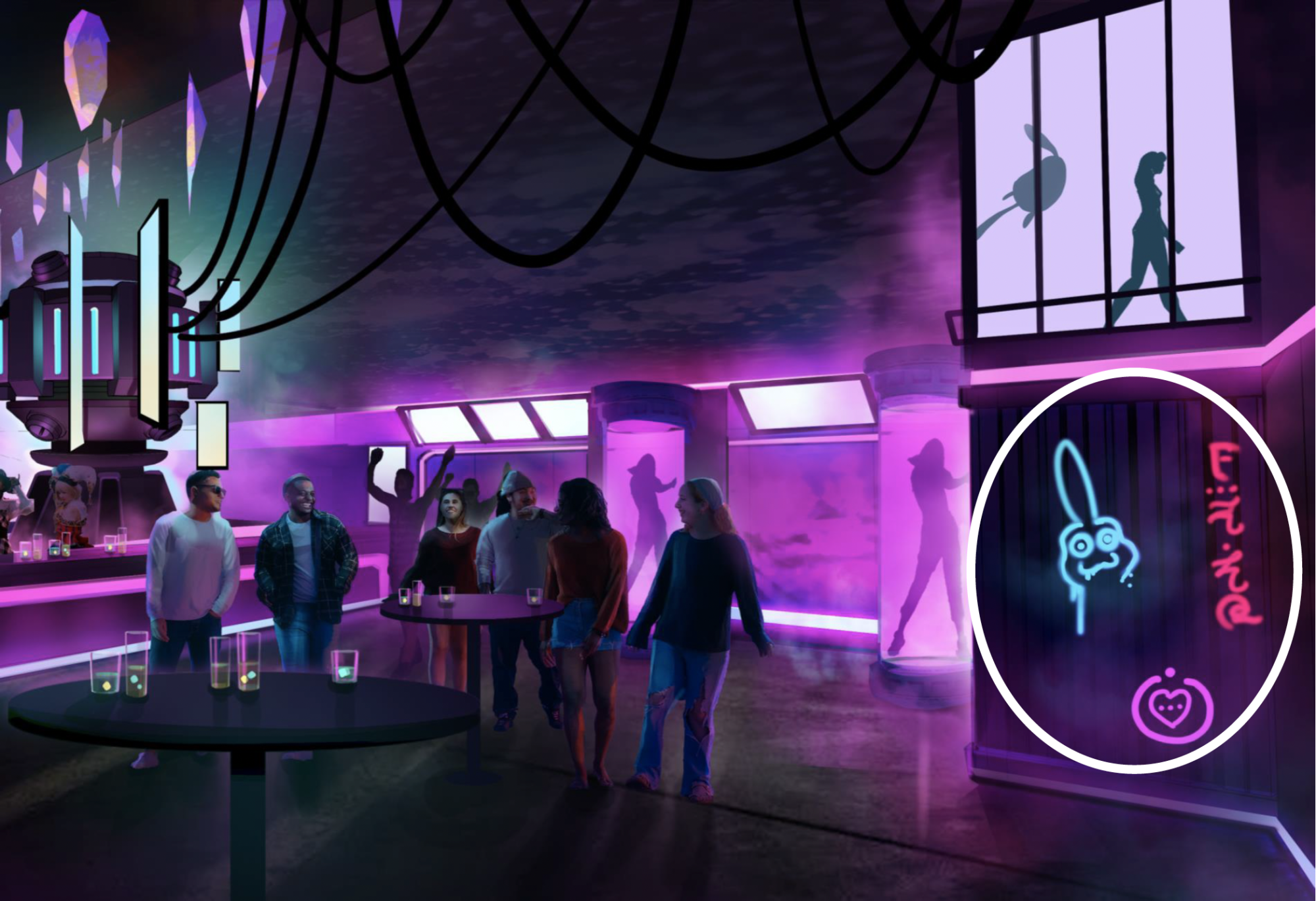 Relying on the flexibility and versatility of Igniter

“With my workflow, I tend to freeze tracks and render them out, so the initial design was long gone. Igniter was a clutch moment. It has the flexibility to gel into the sounds I had spent months creating, and it solved the problem I was facing, on site, based on the feedback from the team.

With Igniter’s Rev Macro, I could fix the entire project with a single knob twist. That is, by far, the biggest billboard for using this Igniter. It just saved so much time!”

Save 50% on Igniter until 15th December!