Alexander Brandon has been working in the game industry for over fifteen years, starting with Epic Games in 1994. He has written music for games such as Unreal, Unreal Tournament, Deus Ex, Gauntlet: Seven Sorrows, and Alpha Protocol, and built several audio departments, including studios for Ion Storm and Obsidian Entertainment. Alexander is also a voice actor, having been cast most recently for the parts of Ancano and Amaund Motierre in the Role Playing Game The Elder Scrolls V: Skyrim by Bethesda Game Studios.

Back to all videos 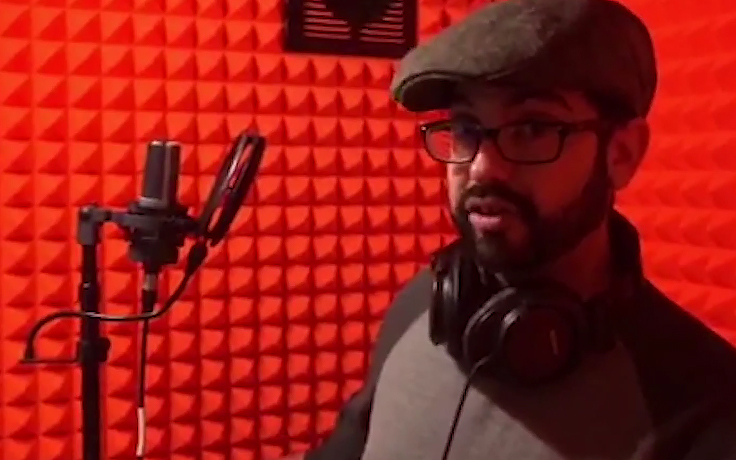 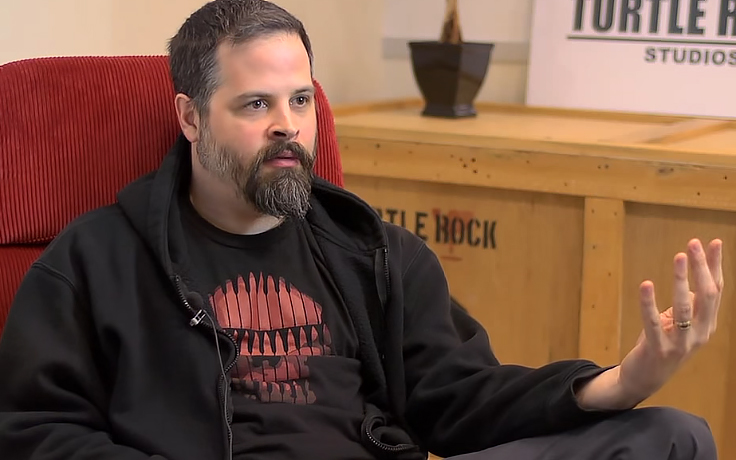