How to Create Ambient Soundscapes with Concept 2

Nikola Nikita Jeremić demonstrates how to use Concept 2 to create cinematic soundscapes. In this video, Nik explores creating unique sounds using our granular oscillator and modifying them further with an LFO.

So dive right in, and in minutes you’ll know how to create beautiful sounds without the complexity of operation you’ll find in many other synths.

Hey, guys, Nik here. And in today’s video, I want to show you how you can utilise Krotos audio Concept 2 synthesiser in order to create cinematic soundscapes. Basically, it’s really, really great tool for this thing. And if they only created it so that you can create also your leads and basis, it’s got a whole tonne of sounds here. If you go into factory presets, there’s, like bases, pads, FX leads, keys, ambiences plots and stuff like that.

But if they created it to do only one thing like this cinematic soundscapes, this synth would have been still great. So here’s what we’re going to do. We’re going to go into factory presets, and then we’re going to initialise it by default. So this is what we’re getting just your basic sound. Now you have two oscillators here that you can use.

And basically it’s just your regular oscillator, your standard. You can choose your waveforms here and you can blend two waveforms together to create something a little bit more interesting. Another thing is this granular oscillator where you can just go and stretch and analyse an audio source that you can basically create something completely different out of it. So if I’m using these two of the same analogue sources, this is how it sounds. But what I want to do is that first I want to turn off the other one, and I’m just going to use, like, four starters, just one.

I’m just going to do it tiny, little bit like this.

That’s fairly okay. Now if we start tweaking these knobs here, basically, you have three options in this granule grains variation and some extra option. Now, if we go into grains, start knob here enables you to scroll through this audio source. Basically, you can increase the size of the grain basically, when it comes to radiation, what spray is doing in general is that it’s basically jumping around density and some fluctuation so that it moves drift is basically some sort of, like, automated pitch shifting, but this is like a white noise rain, so it won’t affect it.

We can make it this way, like, and we have some FM controls. But for starters, this is good enough for me. Now I want to add something that’s a little bit more tonal. So I’m going to go into, let’s say, guitars, boat. Let’s see what this.

Let me just turn off this one really nasty.

The other with this rain, I’m going to just make it just now just by tweaking this section here of the synthesiser. I’ve created something that sounds pretty ambient and weird, but the fun starts is when you go Loading these once you start modifying these knobs with LFOs and stuff like that. So I’m going to take this start and tweak it here so that I have this LFO moving throughout my grains. Now I’m going to increase this and I’m going to decrease the speed of this LFO. I’m going to leave the depth and I’m going to do something slightly different for this one.

Oh, this is good.

Now, why am I adding delay first and then reverb after delay? There are no rules, of course, but the way I like it is that the way I’m thinking about it is that basically you do not delay a reverb. Basically, if you send a reverberated signal into a delay, this reverberated signal of like maybe 2 seconds or 3 seconds will keep delaying on and on, and you’ll get a whole bunch of muddy mess. Basically, what we want to do is to add space to delay. So this is what we’re going to do.

I’m adding delay first and I’m going to maybe get one to be like in eight, the other one to be in quarters.

And let’s add some reverb, something like you can see there’s a whole bunch of these great great impulse response. Let’s say heavy galaxy. Let me see what this is mix, and now we just have to save it. Basically, we’re going to go click to save as it’s going to save it automatically into a user preset. Now I’m going to create something this might ambient patch, and I’m going to call it space wind, basically.

So click. Ok. And it’s in your user presets. Here where I have it. I really recommend this for ambient soundscape.

It’s like it’s bread and butter meat and potato tool for this type of stuff. So yeah, I hope this has been informative and educational for you. And my name is Nik, and I’ll see you in the next video. Bye. 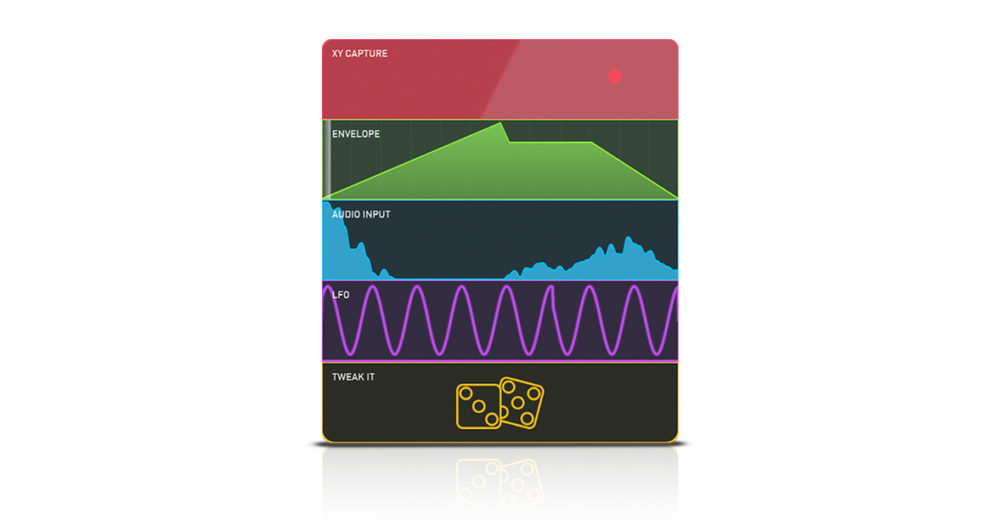 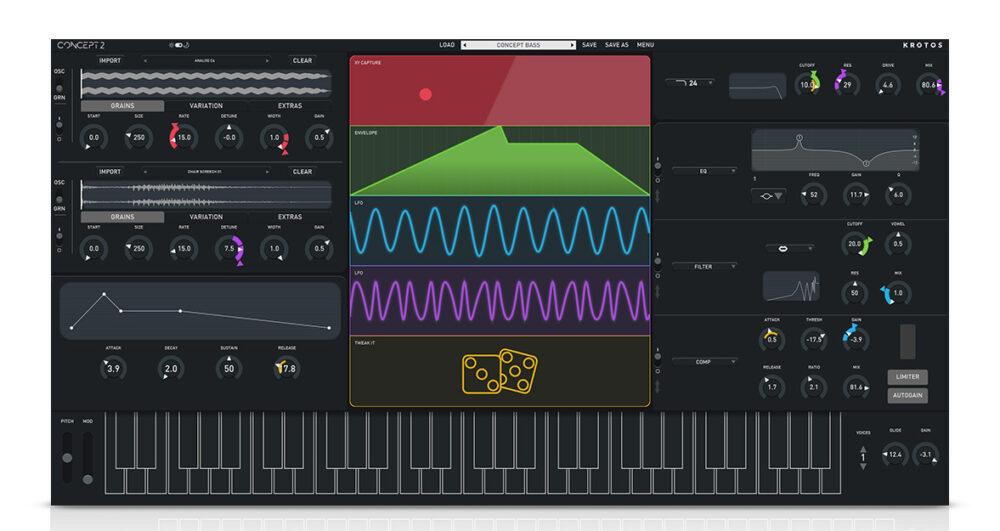 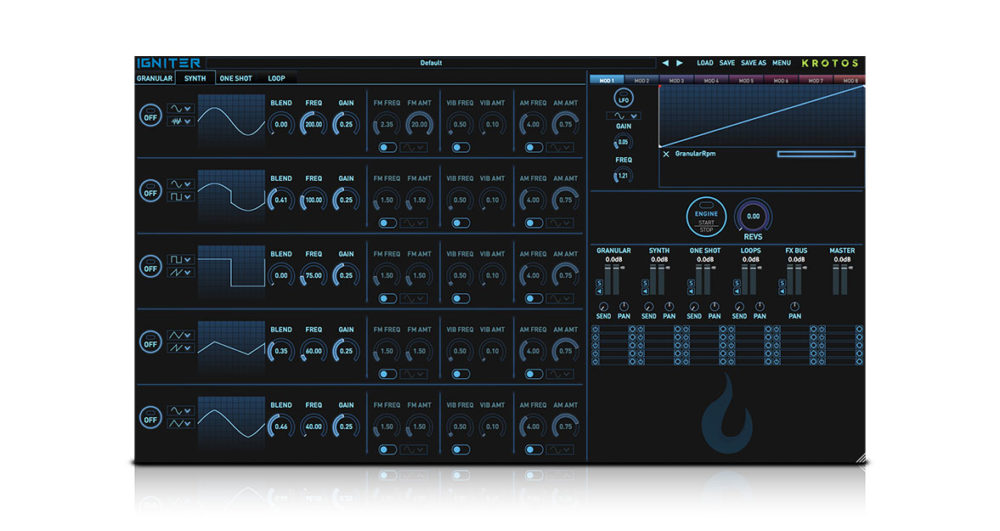 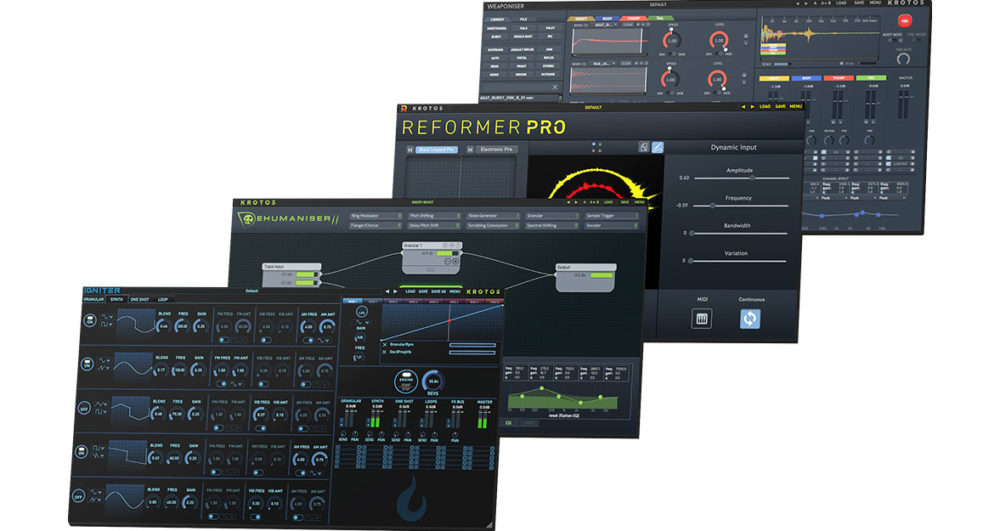